6 Things You Didn’t Know About Australia

Australia, the home of kangaroos and emus, is an exciting place. It is one of the most distinctive countries in the world as it is the home to many unique landscapes, plants, and animals. It is one of the strangest and unique places to visit on this planet. You may tend to think that you know everything about Australia, but you will be surprised that you don’t know a lot about it. 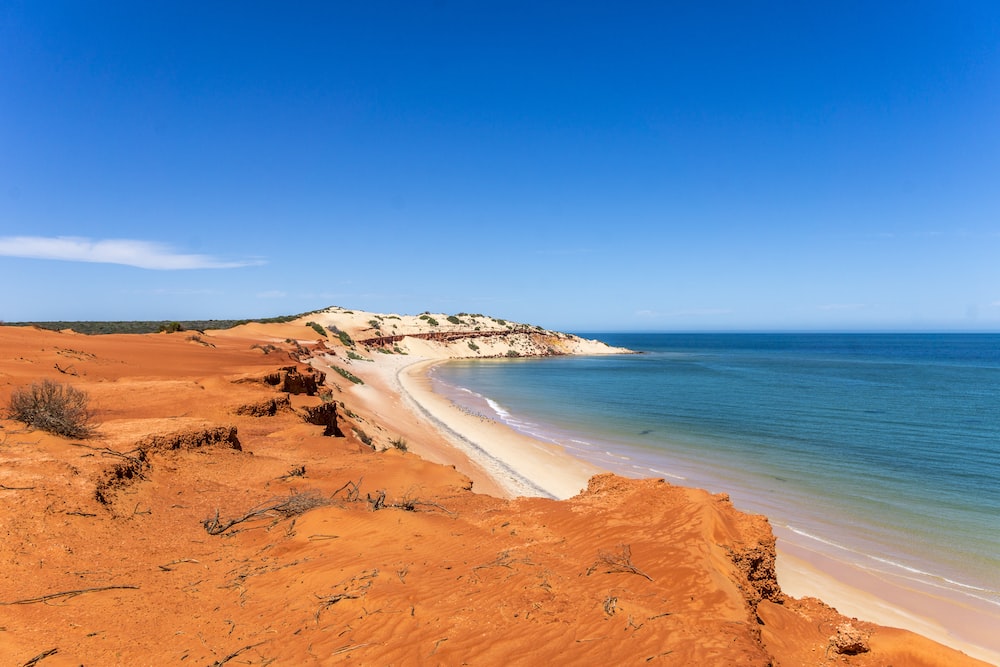 Photo by Michael Lämmli on Unsplash

Australia was originally a British penal colony in the late 1700s. In those days when British colonizers arrived in New Wales, they brought with them delinquents meant to stay there as a form of punishment. The delinquents gradually organized themselves and became a society that developed the land into present Australia. The 26th of January is known as Australia Day that celebrates the first arrival of the delinquents at Port Jackson.

Australia is the home to the world’s longest fence, which runs up to 5,614 kilometres. The wall was built to control the spread of an invasive species of rabbits from destroying the fertile lands. Up to date, that fence remains the world’s longest.

Australia’s coat of arms displays two animals; and emu and a kangaroo. The animals have one thing in common; they never move backward; they can only move forward. These animals represent progress and the spirit of always moving forward in Australia. 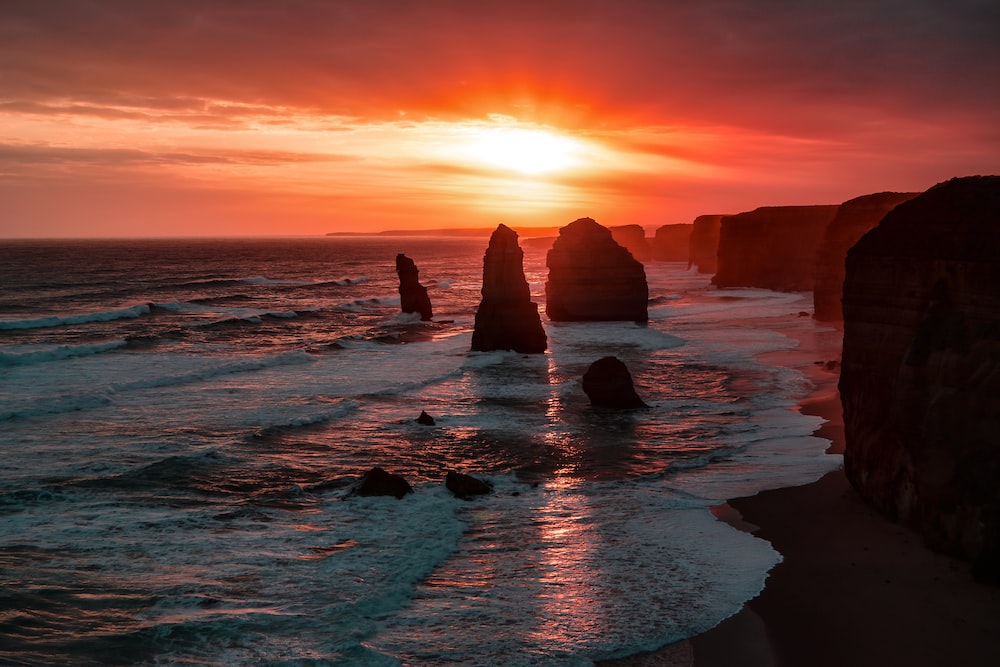 Photo by Graham Holtshausen on Unsplash

The Great Barrier Reef in Australia is the largest ecosystem in the world. The coral reef stretches over 1,400 miles, which is halfway down the eastern coast of the country. Surprisingly, the coral reef can be seen even from space.

The Kangaroo and Sheep Population is Higher than the Human Population

The Great Ocean Road, commonly known as Loch Ard Gorge Tours, is one of the most famous drives in Australia. The ocean road was built by returning soldiers after World War I and dedicated as a memorial to the soldiers who died in the war. The ocean road was also constructed to connect the isolated and marginalized communities that lived at the edge of the Victoria coastline. To have a glance at the stunning scenes along the ocean road, you may want to use the services of Loch Ard Gorge Tours for the best experience.

Australia is well known for its highly diverse population. Australia has over 200 different languages spoken there, including 45 different indigenous languages. Their most popular languages are English, Italian, Cantonese, Arabic, Greek, and Mandarin. What is even more surprising is how all the Australians relate well regardless of their great diversity.

Are you looking for a destination for your next trip? You don’t need to worry anymore. Australia will be the perfect destination for you. Travel with your family to Australia and enjoy camping at the Uluru, watching exotic birds and other wildlife, and catching sight of the various amazing scenes all around Australia.

Get updates via email